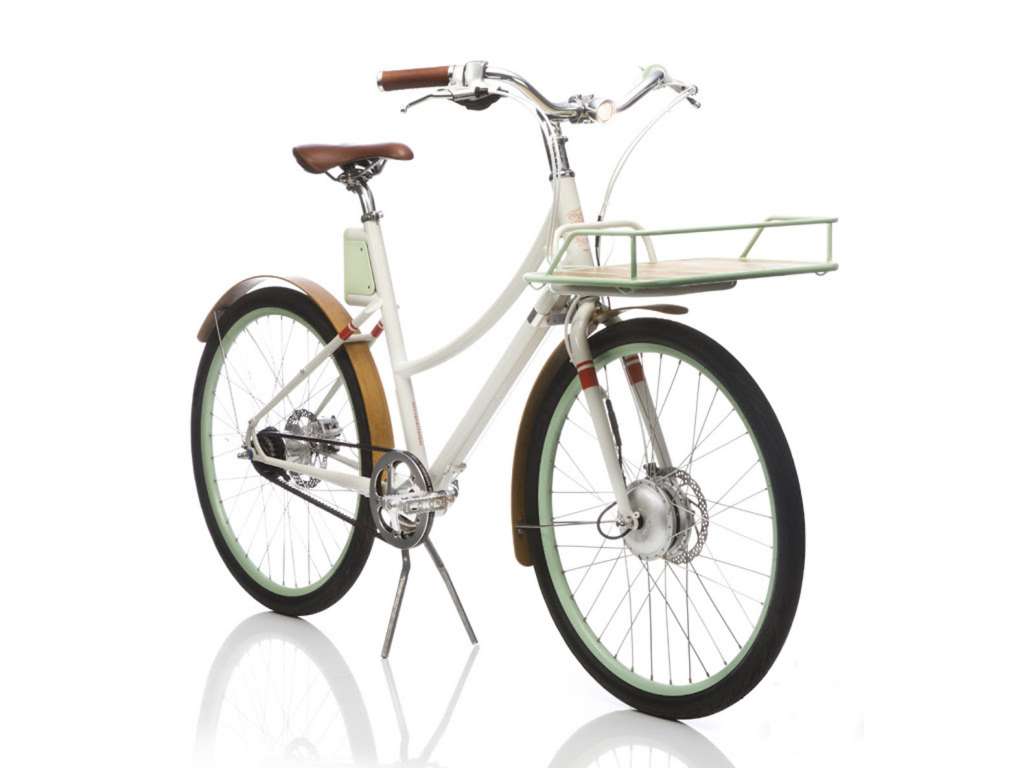 Handle bar is the signal input components for controller. The acceleration signal is the drive signal for the motor rotation of the electric bicycle. Brake signal is the signal tell the electric bicycle when to brakes, during this period internal electronic circuit will output an electrical signal to the controller,once controller received this signal, it will cut off the power supply to the motor, so as to achieve brake power off function.

The booster sensor is a device that detects the pedaling force of the electric bicycles in the assisting mode. Controller will drive electric bicycle rotation based on human and power automatic matching with the boost sensor. At present, the most popular booster sensor is the axial double-side torque sensor, which is characterized of the ability to collect the left and right pedaling force, and adopt non-contact electromagnetic signal acquisition mode, thereby enhancing the accuracy of signal acquisition and reliability.