Although may countries and big cities have explicitly banned hoverboard on the road, but this kind of cool back to the future hoverboard is still appearing in many areas on the road. Due to the small size for portable, balanced hoverboard was being used by a lot of young fashion people for short distance travel demand of welcome. Not only that, at night, the self balance hoverboard has become a transportation tool for those who help driving at night. 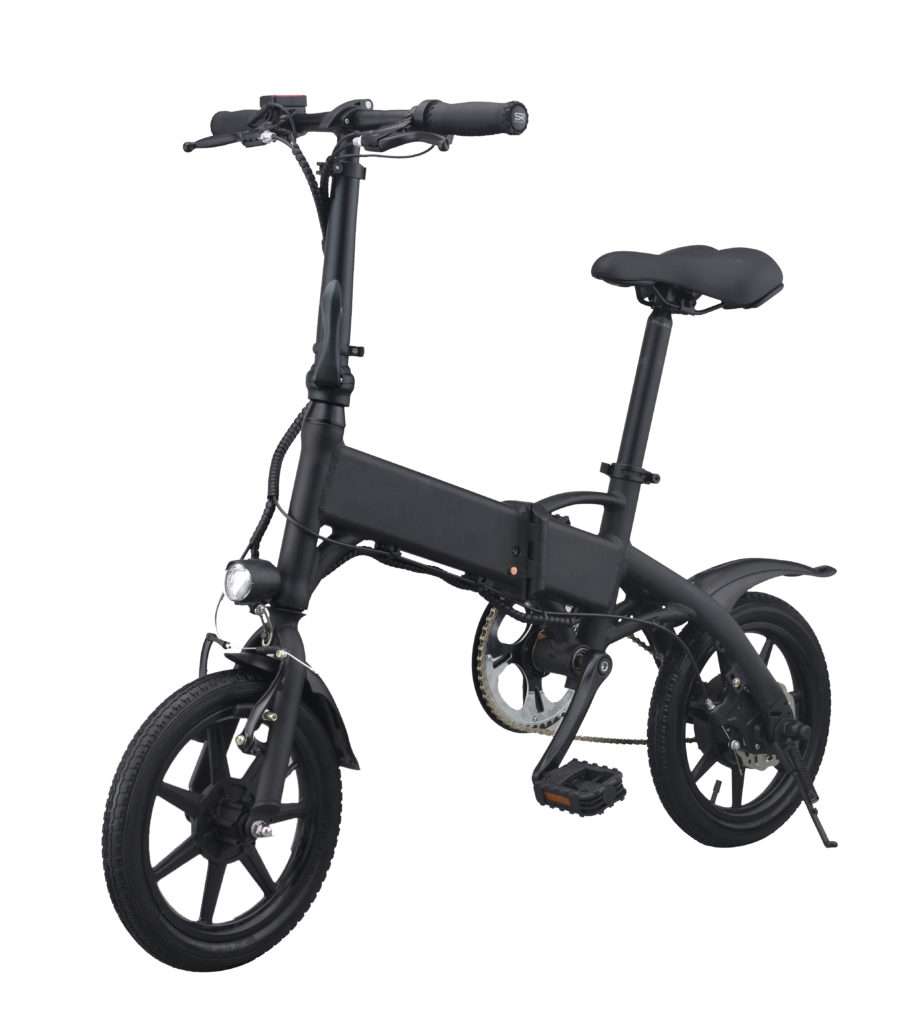 Professors remind that hoverboard still can’t being ride on the road,and some hoverboards have security risks and may cause security incidents because many hoverboards manufacturer use low cost parts for marketing competition, which is the main reason why you can heard of the hoverboard accident occasionally. 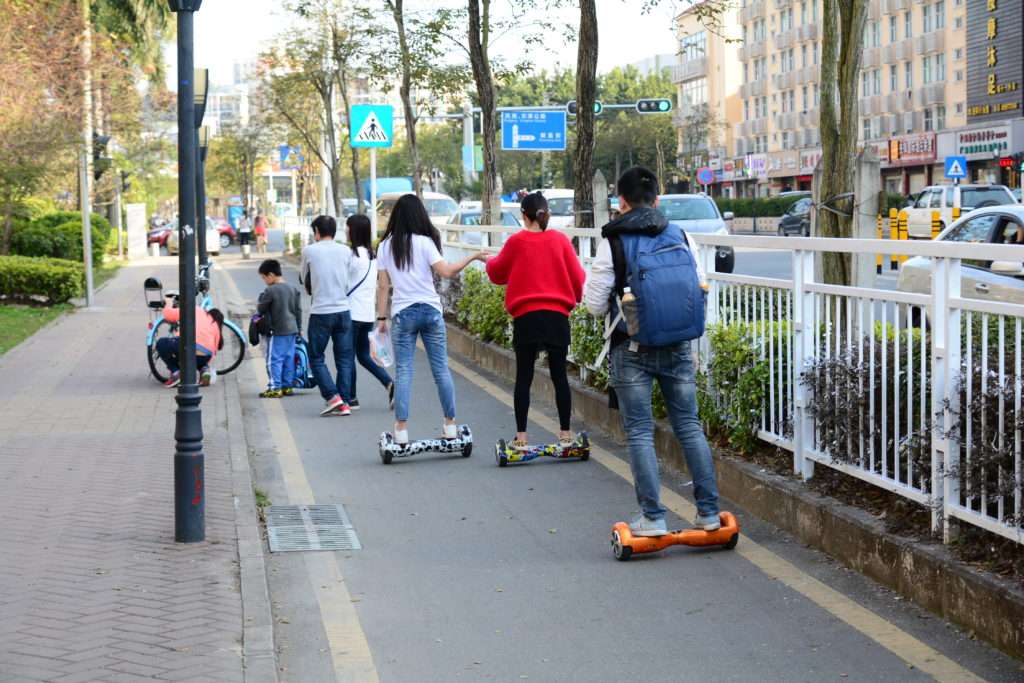 We recommend customer to travel and do exercise with Knight folding electric bicycle , and have fun with hoverboard in a closed environment such as playground and lonely path.