Congested traffic has become everywhere in modern city lifes, for the fast paced living city workers, a light electric bike is the best travel vehicle. Singapore Vanda Electrics has launched a lovely electric bike with fast charging technology , which can be fully charged within an hour and running for 60 kilometers at the same time,it looks like an ant. 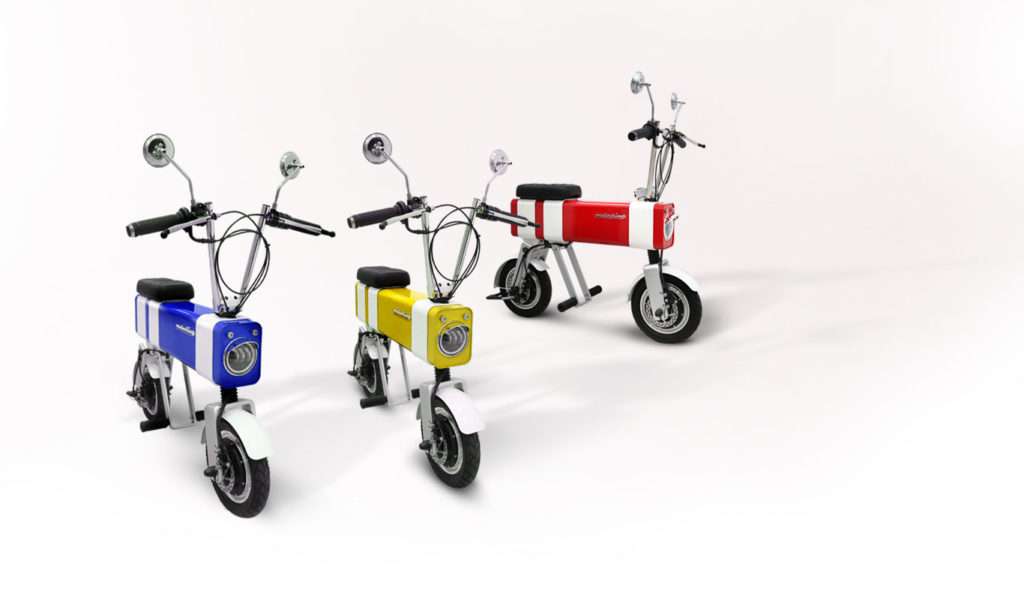 This electric bike named Motochimp, it is actually an electric mini bike, plug in the home charging socket, and it can full charged in less than an hour, maybe Motochimp can change the city commute ways in Singapore.

“Motochimp is easy to drive,” said Larissa Tan, CEO of Vanda Electrics. “Charing for 1 hour and it can run 60km,you can simply charging with an indoor standard socket. Purchasing and using cost is very low. When designing Motochimp, a picture from a ten years’ old child gave us inspiration.”
Motochimp is equipped with a lithium-ion battery, placed under the seat. The driver can unlock the electric bike without touch the bike with the RFID key, with a master key on it, and a 5 digit password can be set.

Later the Motochimp electric bike will be sold in UK, Europe, United States, at a price of 1,600USD per set.